Our history is a testament to half a century of innovation and excellence. In times where change is constant, our company stays committed to its core values: offering the highest quality moulds by adapting and innovating.

Laude’s history traces back to 1962, when the original factory was founded by industrial visionary, Bertus Hidding. An increased demand for cheese moulds, influenced by the flourishing cheese-making industry in the neighbouring town of Laude, allowed Hidding’s factory to flourish during these first years of operation. The number of staff rapidly grew to a vast group of engineers. In a time where manual labour was the norm, the company revolutionised the production process by industrialising its main facets. 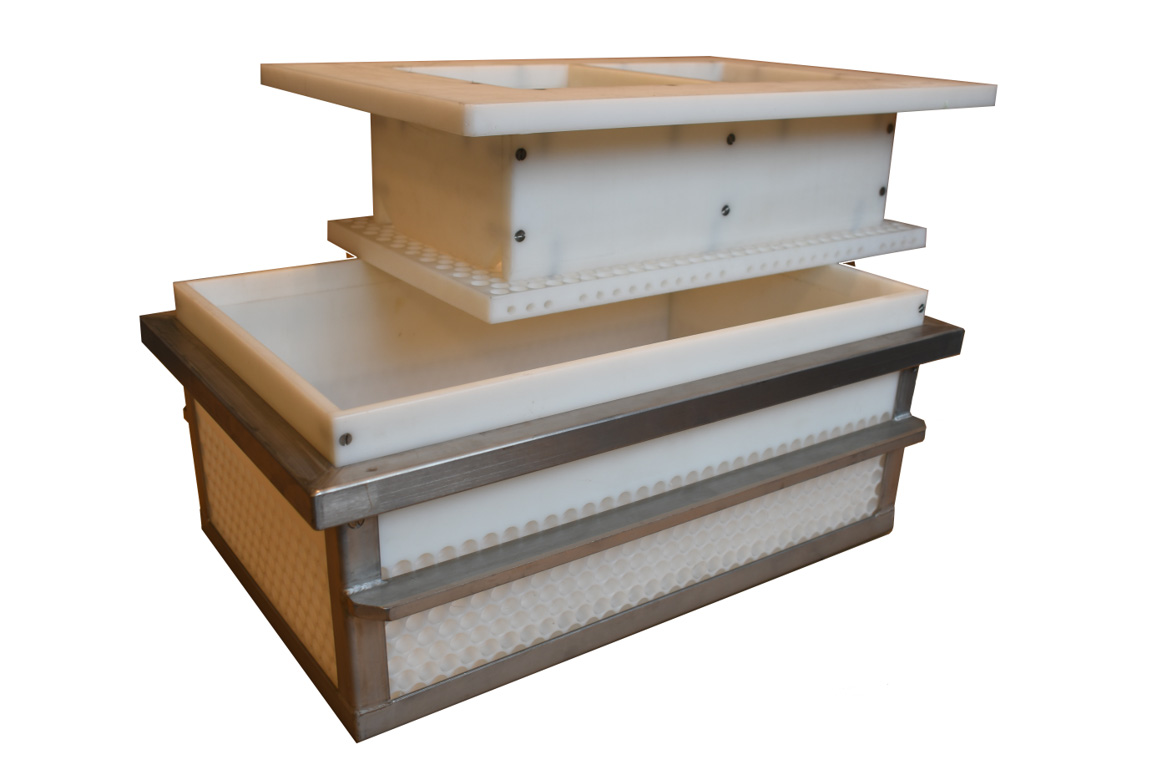 Our history is one of early adoption of industrial cheese-making innovation. This lifelong tradition originated from the year 1967, when the factory replaced plastic moulds (with cloths) with the first micro-perforated block moulds. This shift in the production process allowed the factory to better meet the specific demands of its customers, while improving hygiene standards at the same time. 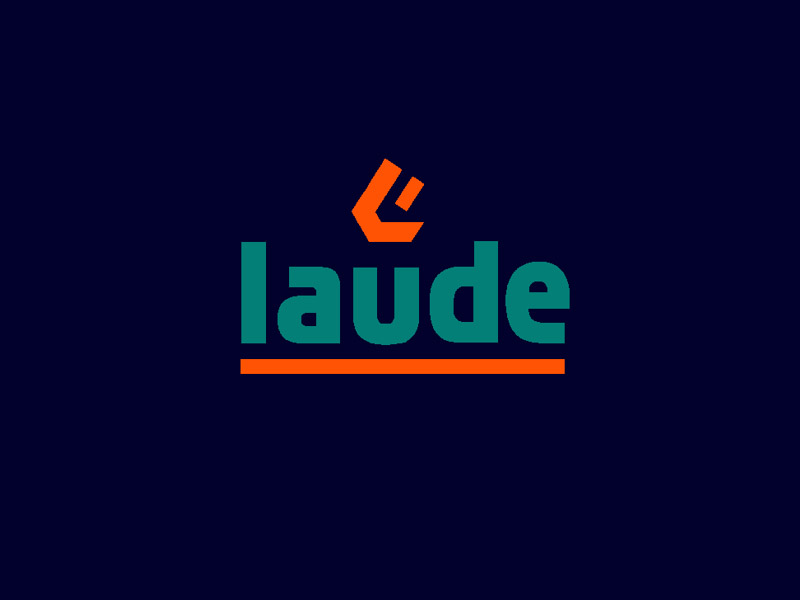 In 1991, the flourishing company was sold by the soon-to-be retired Hidding to Rienks Beheer, the company’s Managing Director. The change of ownership allowed the company to further establish its position on the international cheese mould market. A rebranding was carefully prepared, which ultimately led to the change of the company’s name to its current name, Laude, in 1993. 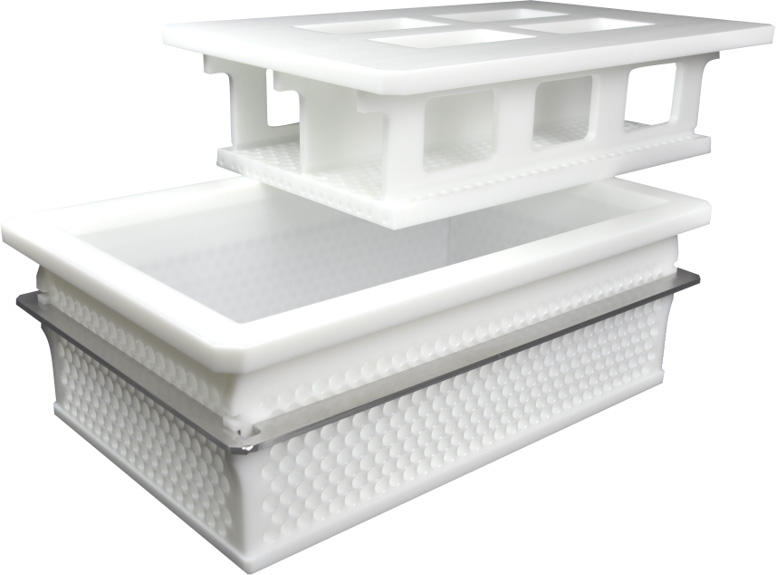 Laude’s production process experienced yet another leap in quality with the introduction of the world’s first completely welded block mould. For the first time, manufacturers of traditional hard and semi-hard cheeses were able to work with moulds that did not have bolted sides, thus further increasing durability while, at the same time, decreasing the time and energy spent on cleaning. 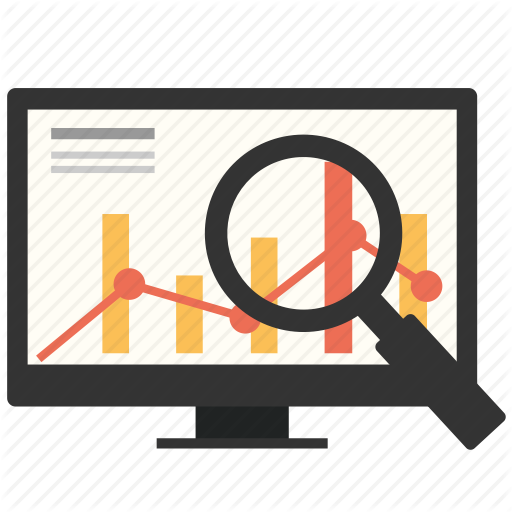 The implementation of an ERP system made it possible to link the internal and external processes of Laude. As a result of this the efficiency of the cheese mould production increased. 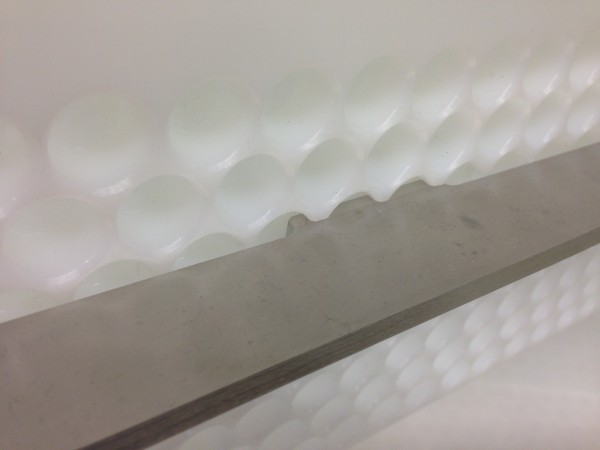 The stainless steel frame of a blockmould can be excecuted without welds. This makes it virtually unbreakable. Also from hygienic prespective it is an advantage: the surface of the frame is totally smooth and there cannot stick bacteria onto the welds anymore. 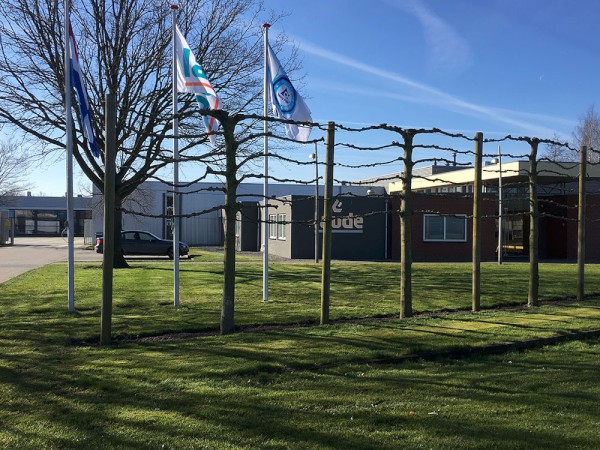 In 2017, Laude was the first to introduce coloured cheese moulds, ensuring levels of food safety that were not possible before. 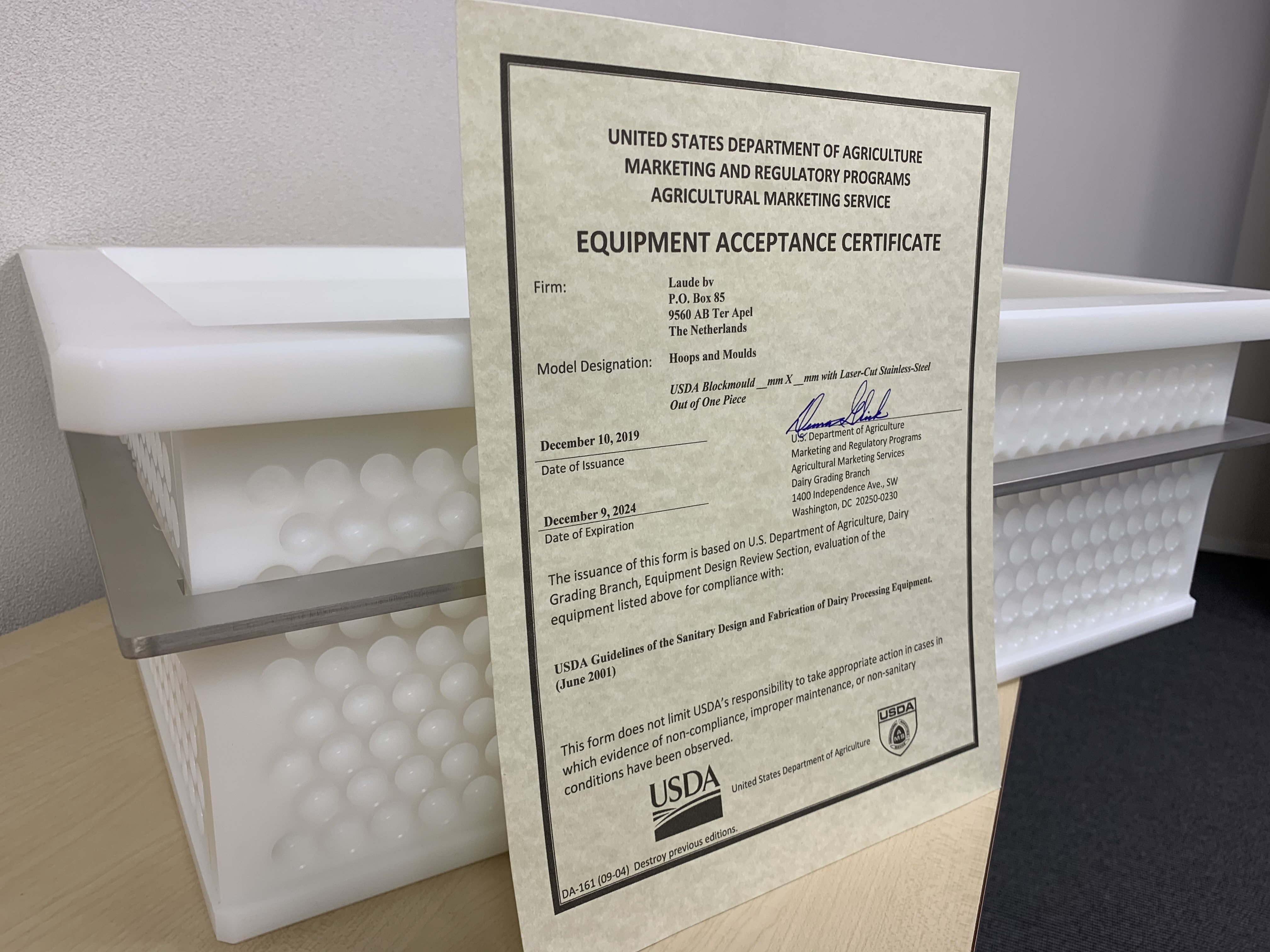 The United States Department of Agriculture (USDA) fully accepted our blockmoulds with laser-cut stainless steel frame out of one piece. This means no ring or welded connections anymore. The frames are now ultra-cleanable and virtually unbreakable.

We believe in establishing and growing personal relationships with our customers. Start yours today by getting in touch and discovering how our cheese moulds can benefit your business.